When is Windows 7 End Of Life – IT Support London 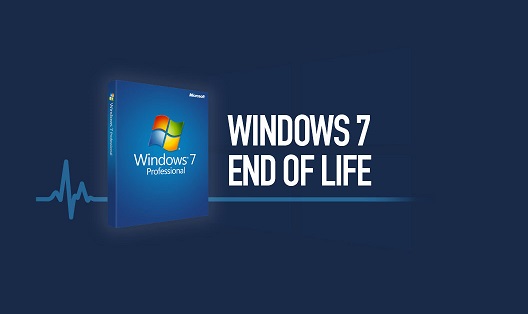 Windows 7 end of life,  It is time when Windows 7 users should start looking for a more updated version of Windows. You ask why? and when is windows 7 end of life? This is because Microsoft has announced 14th January 2020, to be Windows 7 end of life date. This means that Microsoft won’t be supporting this Windows version anymore. Hence, if you are currently using this version, then you will no longer receive software updates from Microsoft.

Since July 22, 2009 – the launch of Windows 7, it’s been almost 10 successful years. This version has remained popular during this past decade, and a lot of people still prefer to use it when other latest versions are available on the market, how ever all good things must end and this is the Windows 7 end of life.

As a result, Microsoft’s announcement has been making waves amongst Windows 7 users. If you are still reading this article, then you are likely to be one of them. So start thinking about switching on to the latest Windows version. Through this article, Anika’s web support put up its efforts to notify you about how Windows 7’s end of life will affect you. It will also help you decide the next course of action about what steps you ought to take in the next couple of days to reduce the impact of this change on user experience.

The most straight forward answer would be a no, Microsoft won’t be supporting Windows 7 anymore. When this 10-year period ends, Microsoft will discontinue Windows 7 support. After the official date for Windows 7 end of life, you won’t be able to receive any further security updates or technical assistance for your PC that is still using this operating system.

Moreover, this would give the operating system exposure. It will make your PC vulnerable for hackers and a target for identity theft.

Before the expiration of Windows 7, Microsoft will be releasing its last and final update for your PCs currently operating on this OS. This update will display a notification, reminding you all to switch on to the latest versions before the date.

However, the update is optional and would not create a hindrance for you to work on the PC by popping up in the notifications again and again. But it shows how seriously Microsoft is concerned about stopping you all from using the Windows 7 operating system.

Why is Microsoft Discontinuing Windows 7 –  when is windows 7 end of life?

The purpose of this step is to focus and to promote investment in newer technologies for better experiences. Additionally, this will help Microsoft in creating an advanced and up-to-date environment for you all to get in. It would also allow you to operate new tools and utilize options on a more secure platform.

Furthermore, they may do so to boost the sales of their latest OS versions which was impossible when such a large demographic of PC users were still using Windows 7. It is also possible that this discontinuation might be to maximize the company’s profits by boosting future sales.

What Should You Do?

If your PC currently operates on Windows 7, then the first thing you should be doing is to upgrade your operating system to the latest version of Microsoft Windows. This is how you should prepare yourself for the upcoming change well before the expiration date arrives, which is now only a month ahead.

One of the many solutions to this problem is to switch or update your operating system to the Windows 10 version. This is the most obvious answer and perhaps the simplest method to move on to an OS that will not soon become obsolete.

Increase in Demand for the Windows 10 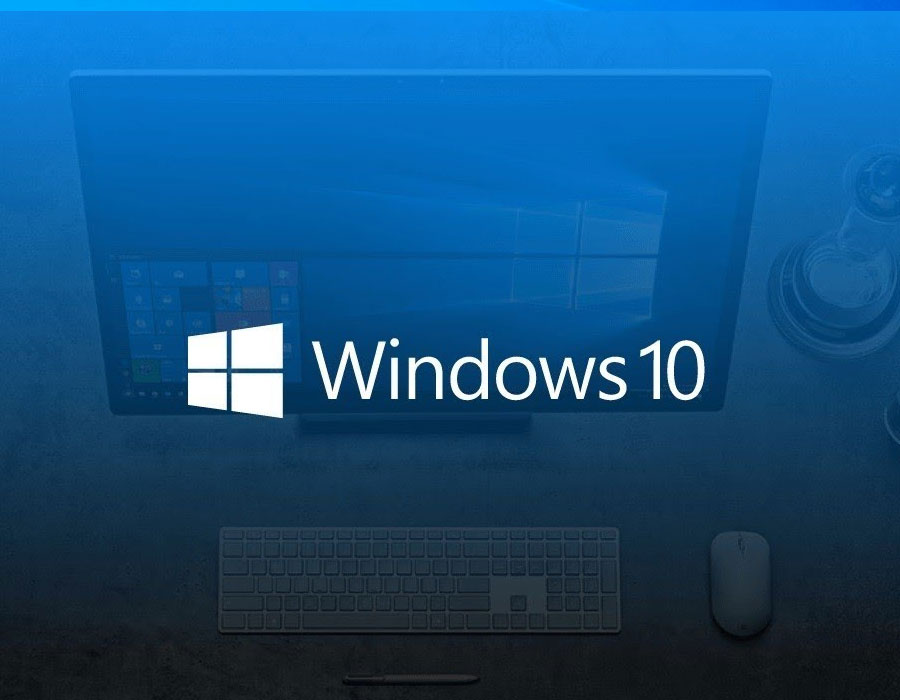 After the release of the Windows7 end of life date, a drastic increase has been recorded in the demand of Windows 10 by the users. Most of you find this solution the easiest and most convenient one as both operating systems are from Microsoft. It makes the upgrade relatively easier and prevents you from losing the data.

Installing Windows 10 in place of Windows 7 means that you won’t require tutorials or guides to learn to operate the OS. Most programs that you previously worked on would work similarly in this upgraded version. Moreover, the layout and the GUI will have a lot of resemblance to that of Windows 7. This makes it easier for you all to adjust to the changes.

Anika Tech Support Team
Anika Tech Support born from a simple vision – To give our clients the technical expertise that they may not have along with a high level customer service and support that all business requires in today’s technological world.
Previous Post
IT Support London | Remote IT Support Services
Next Post
Why You Should Consider Outsourcing Your Backup

Why Managed IT Support is Essential for Your Business

What is Office 365 for Business | Office Support -Anika Tech